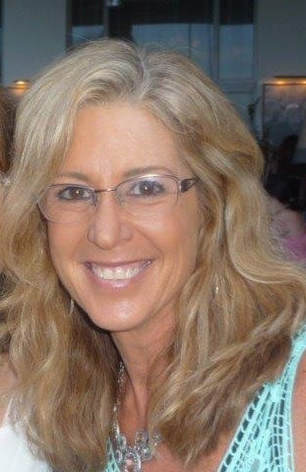 ​Gillian received her Bachelor of Science in Physical Therapy from the University of Witwatersrand in South Africa with an emphasis on manual therapy.  She focused her continued studies on the Maitland Mobilization and Manipulation teachings while working with adult and pediatric populations with orthopedic challenges.
Gillian obtained her license to practice in the United States while working at Mercy Hospital in San Diego as an Outpatient Clinical Specialist.  She has worked in outpatient orthopedic clinics throughout the San Diego area for years treating sports injuries, overuse injuries, back and neck pain, headaches and autoimmune diseases as well as neurological pain and dysfunction.
Gillian’s most recent study is Myofascial Release under the instruction of leading authority, John Barnes.  It is Gillian’s passion and desire to use manual therapy through myofascial release and mobilization as a holistic approach to the treatment of the whole person, body, mind and soul which gives the patient an opportunity to experience the highest outcomes possible.
Gillian has a very personal reason for seeking out Myofascial Release knowledge and treatment.  She suffered from chronic low back and hip pain for twenty plus years following a car accident.  Even though she experienced a fair amount of relief and function with traditional physical therapy, it wasn’t until she received Myofascial Release treatment did she receive complete relief.  And, even more compelling, Gillian’s own daughter experienced chronic pain for ten years after a sports injury for which Gillian searched for answers, finally landing in extensive training to become certified in advanced techniques of Myofascial Release.  She is convinced that she can help patients live pain free and wholesome lifestyles.

Gillian has the following certifications in Myofascial Release: